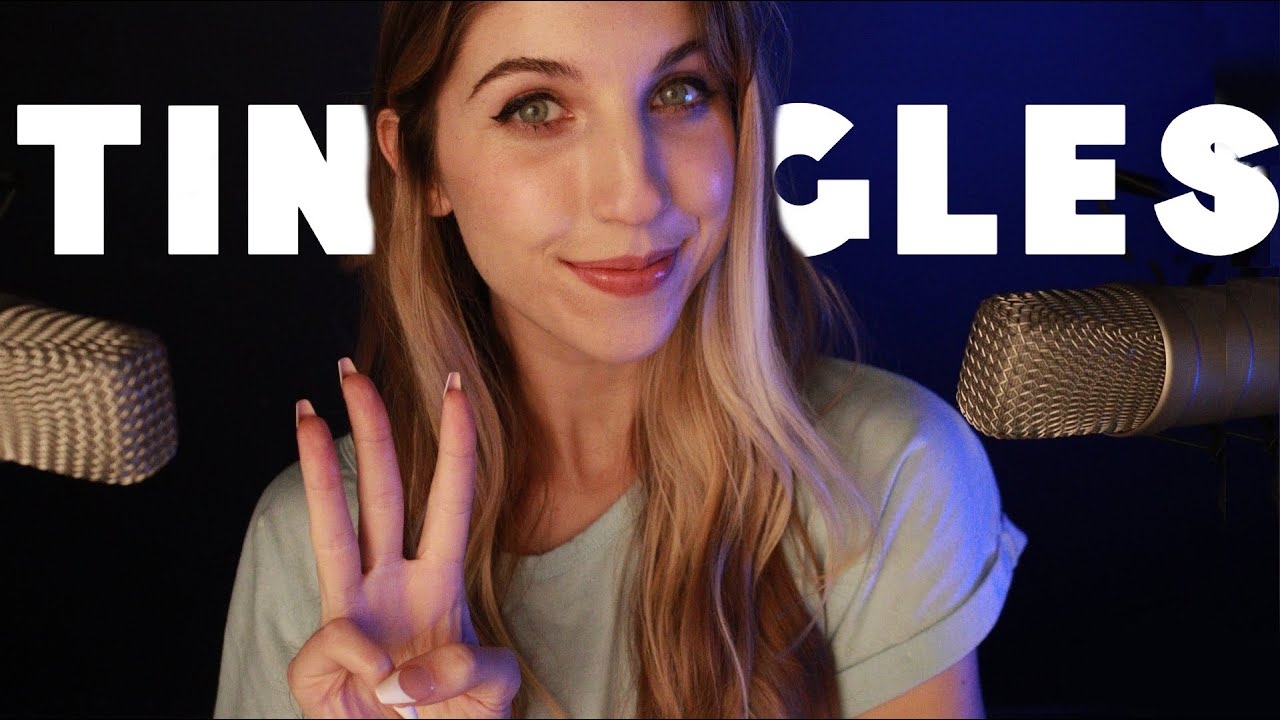 Daniel Cormier & Ryan Clark dive into Conor McGregor's continued antics weeks after his loss to Dustin Poirier. Kamaru Usman vs Colby Covington 2 takes place in November, but was this the right fight to make? Plus, following a big win in his return, who do the guys think should be next for TJ Dillashaw?